As if you needed another reason to be an Amazon Prime member, Amazon is the exclusive online provider of 11 Thursday Night Football games for the 2017 season. That means you will be able to watch live matches online using your Amazon Prime membership in case you can’t watch on CBS or the NFL Network.

The action begins week 4 and continues until Christmas Day. Wondering what games are waiting for you? Here’s the full schedule (note that it will look like weeks are missing; those weeks just won’t be available.): 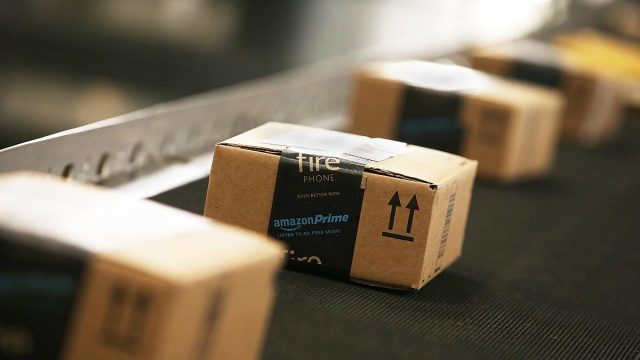 As we noted earlier, you’ll need to be an Amazon Prime member to take advantage of it. If you haven’t signed up yet, be sure to try it out with their 30-day free trial. Make sure you don’t sign up until you know the game you want to watch lands within 30 days of your trial membership.

In addition to NFL games, Amazon Prime also offers access to free shipping on qualifying orders, a wealth of streaming video content, streaming music, unlimited Kindle and Audible reading, access to one-hour delivery via Amazon Prime Now, Amazon Dash Buttons, Twitch Prime, and more. It’s almost too much to list here, so be sure to explore everything you will get here.