At CES 2022, Alienware unveiled a new cloud-gaming system that lets customers play high-end games on any device tied to their home networks, in addition to unveiling of the new X-series laptops with improved specifications. The technology, dubbed Concept Nyx, is still in its infancy. However, Alienware is considering Concept Nyx allowing multiple gamers in a household to play on any device on their home Wi-Fi network at the same time. 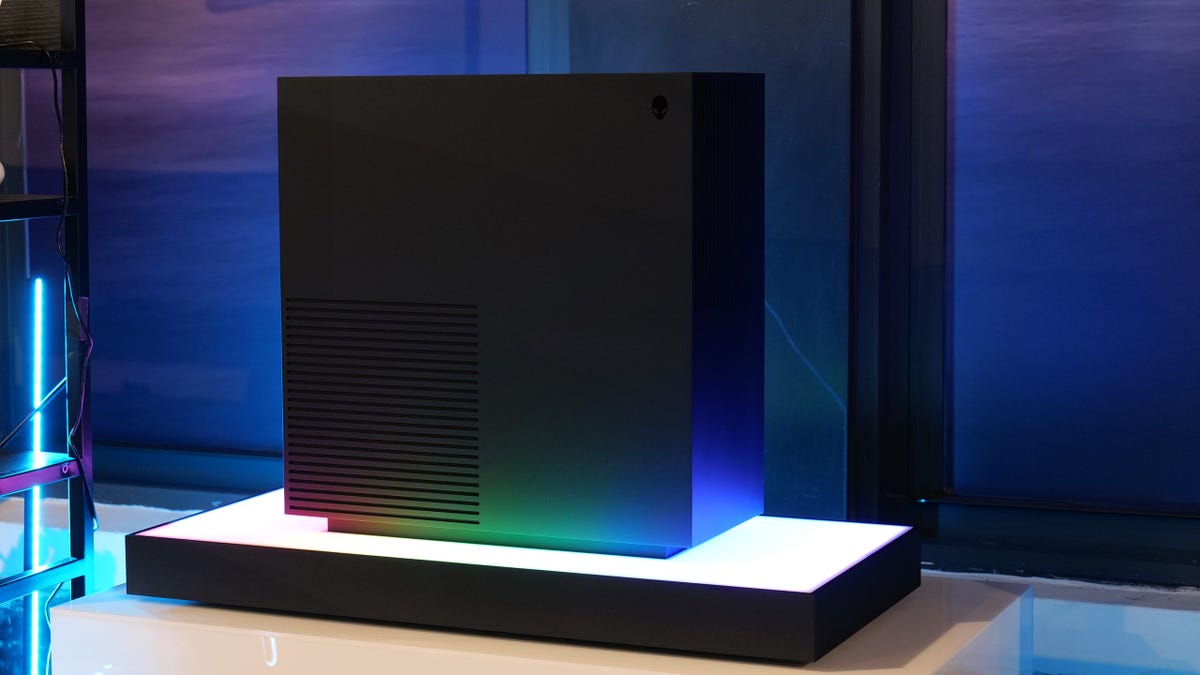 Concept Nyx, according to Alienware, is a “radical skunkworks idea from the depths of Alienware’s labs” that will allow future gamers to switch between devices while playing high-end games at home. Consider this scenario: You’re playing a AAA game on your PC and want to go to your living room for a more comfortable experience. You’ll be able to do this with Concept Nyx by seamlessly transferring your current gameplay to your smart TV via your home Wi-Fi network.

The goal is for players to be able to effortlessly switch between devices during gameplay and pick up where they left off on the new device. Although it appears to be a cloud gaming system similar to Google Stadia or Amazon’s Luna, it differs in that it uses your home network to stream high-end games rather than relying on a remote server. thousands of miles away.

Currently, the system uses a desktop-like tower called the Nyx server to stream many games at the same time over a low-latency network. This server would be placed near your modem and attached to it via an Ethernet connection, allowing you and other members of your household to stream games to connected devices using the home Wi-Fi network. 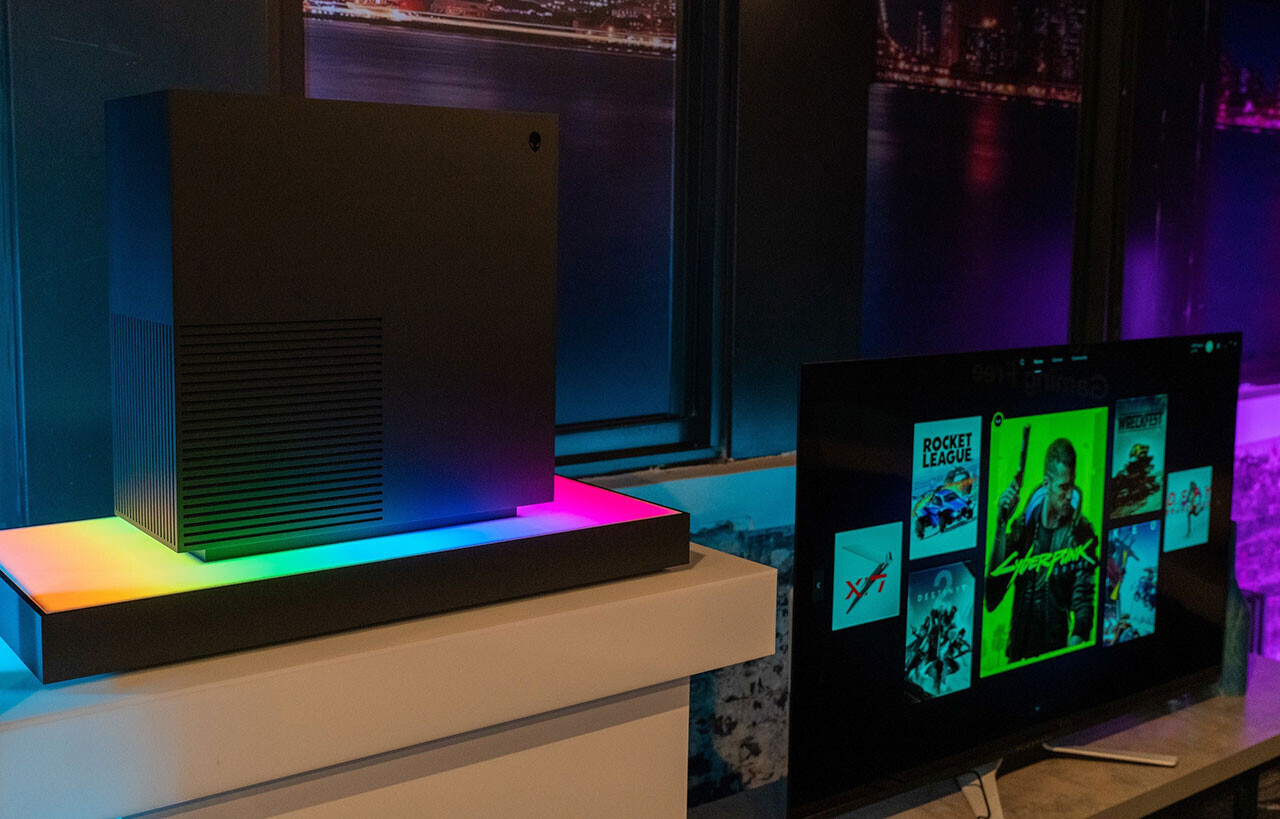 Split-screen views will also allow gamers to stream many games on a single device at the same time. Players will soon be able to watch at least four games on a single device, according to the company. Alienware recently showed off the tech with a monolithic black server tower and recycled controllers from their Concept UFO, a Switch-like gaming device that debuted at CES last year. However, the company has been tight-lipped about what drives the Concept Nyx server.

Although Concept Nyx looks promising for a future home cloud gaming experience, it is currently in concept stage. As a result, it’s unclear when Alienware will introduce such a system, how much it would cost, or if it will be a subscription service. Alienware is expected to reveal more details about the Concept Nyx in the near future. Until then, we recommend keeping an eye on our website for developments.